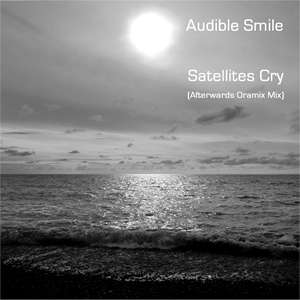 “Has a strong mood, and the sort of mysteriousness that Daphne liked.”
Brian Eno

Not at all what we expected to do next, but here’s our entry for the Science Museum’s ‘Oramix’ competition.

‘Satellites Cry’ is the music imagined for a segment of the 1967 ‘Our World’ programme, the first live TV show bounced around the world via satellite. We’ve tried to give voices to those satellites, calling to each other across the vast void of space – and to us back on Earth, ‘Our World’.

This was our entry for the Oramics competition run by the Science Museum in the UK. The idea was to create a piece of electronic music for the ‘Our World’ programme that was broadcast in 1967

It linked in with their ‘Oramics to Electronica’ exhibition, featuring Daphne Oram’s ‘Oramics Machine’ as built by Graham Wrench, an early synthesizer with optical film input instead of a traditional keyboard, and we were restricted to using samples from that machine. 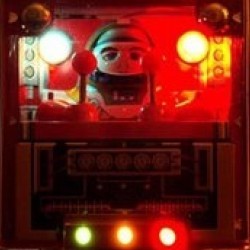